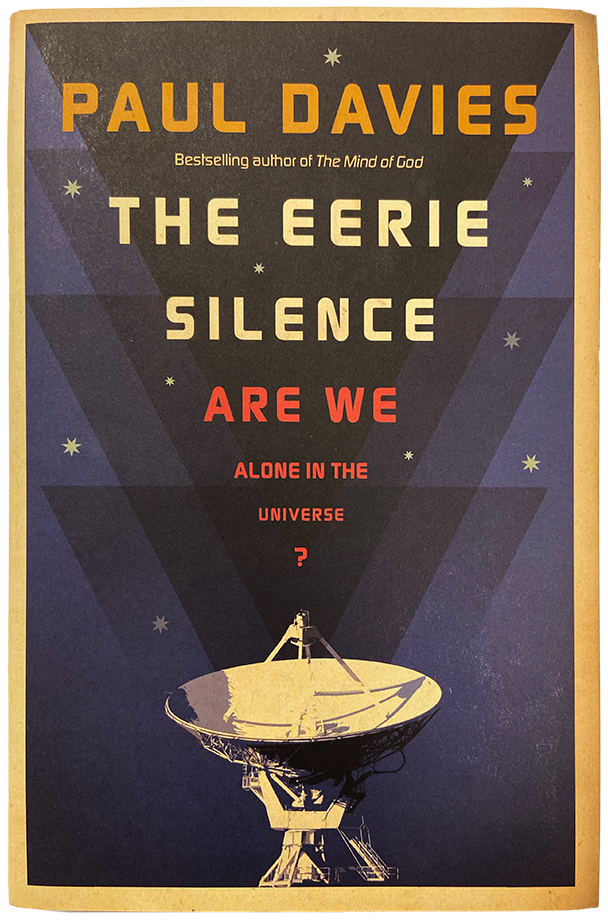 Are we alone in the universe?

Fifty years ago, a young astronomer named Frank Drake pointed a radio telescope at nearby stars in the hope of picking up a signal from an alien civilization. Thus began one of the boldest scientific projects in history -- the Search for Extraterrestrial Intelligence (SETI). But after a half-century of scanning the skies, astronomers have little to report but an eerie silence -- eerie, because many scientists are convinced that the universe is teeming with life. The problem could be that we've been looking in the wrong place, at the wrong time, and in the wrong way. In this book I offer a new and exciting roadmap for SETI’s future, arguing that we need to be far more expansive in our efforts, by questioning existing ideas of what form an alien intelligence might take, how it might try to communicate with us, and how we should respond if we ever do make contact. It will appeal to fans of science and science fiction alike.