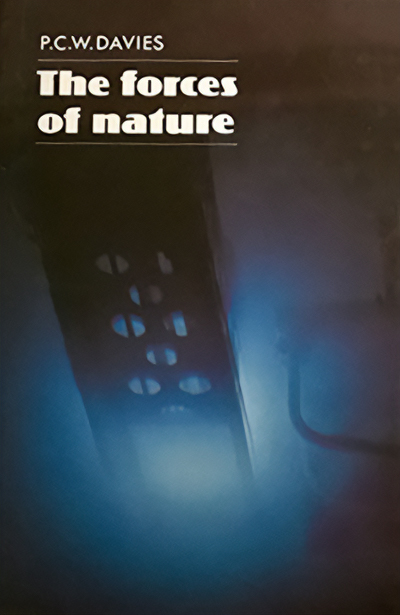 The Forces of Nature

There are four fundamental forces of nature: electromagnetism, gravitation, the weak nuclear force and the strong nuclear force. In the 1960s and 70s there was a huge advance in understanding how these forces operate at the atomic and subatomic level. A plethora of new subatomic particles led to a drive to unify all the forces and particles into a single, all-encompassing theory. In this book, I describe the various forces and particles in simple language, and explain some early attempts at unification, which remain relevant today. Here is an easy, gentle introduction to the arcane work of particle physics that gripped three generations of scientists and led to the discovery of new particles like the Higgs boson.