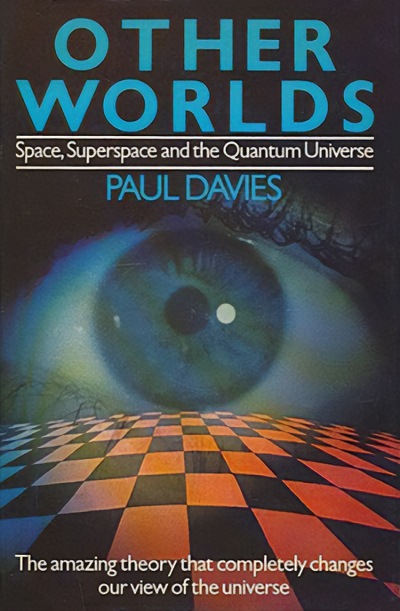 A Portrait of Nature in Rebellion, Space, Superspace, and the Quantum Universe

Quantum mechanics famously plays havoc with our understanding of reality. In the 1970s a handful of physicists toyed with the idea that quantum uncertainty implies the existence of a vast number of parallel realities. This so-called many-worlds interpretation of quantum mechanics was at the time considered bizarre and untestable, so very few physicists supported it. Nevertheless, it seems to me a good peg to base a popular book on about quantum weirdness in general. Hence the title. Astonishingly, since the book was published a large fraction of physicists have come to support the may-worlds or many-universes or multiple-histories interpretation of quantum mechanics, including some of the biggest names in the subject. Their view remains contentious, but is certainly taken seriously.