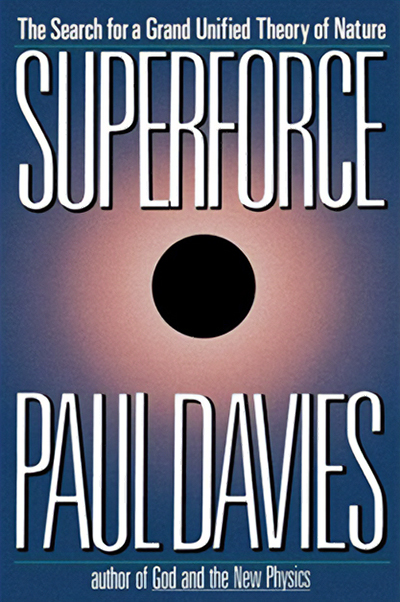 The Search for a Grand Unified Theory of Nature

As physicists probe ever deeper into the subatomic structure of matter, it seems increasingly likely that the various fundamental forces of nature are in reality just aspects of a single underlying superforce, which manifested itself in the first split second after the big bang. This book explains the subtle nature of force and matter in easy language, and describes recent attempts to produce the grand unified theory that eluded Einstein.